Home Vietnam environment In October, There are about 2-3 tropical cyclones active in the east sea

In October, There are about 2-3 tropical cyclones active in the east sea

(TN&MT) – According to the National Center for Hydrometeorological Forecasting, in October 2021, there are likely to be about 2-3 tropical cyclones (typhoid) operating in the East Sea area and potentially affecting the Northern region. Ministry, North and Central Central of our country. 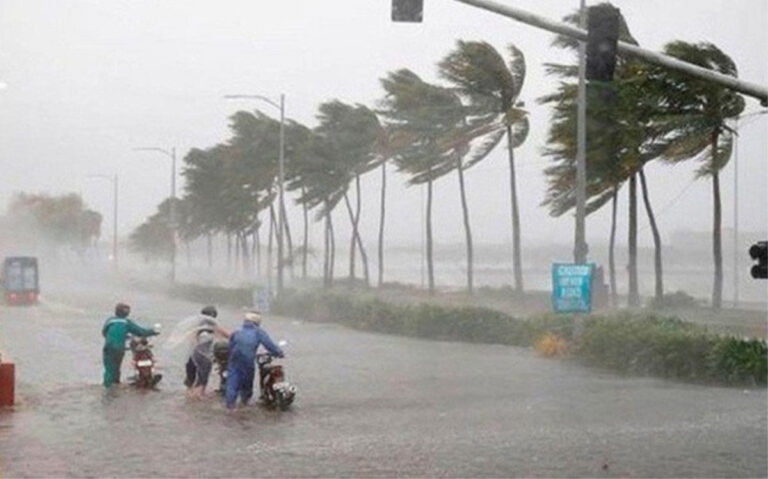 In October, there are about 2-3 tropical cyclones active in the East Sea. Illustration

A tropical depression is about to appear

Mr.  Du Duc Tien , Head of Remote Sensing  Numerical Forecasting Department ( National Center for Hydrometeorological Forecasting ), said that according to the latest calculated data, around October 5-6, on the active tropical convergence band. In the East Sea, in the Middle East Sea (near the Philippines), a tropical depression will appear. In the following days, around October 7-8, the tropical depression moved to the northwest, with a high probability of becoming a  storm .

Thus, from about October 5-6 on the eastern seaboard in the middle of the East Sea, there is a possibility of strong winds of level 6-7, ships operating in the East Sea should pay attention to monitoring forecast information. In the coming days for safety, avoid the high winds and high waves of the storm. The National Center for Hydrometeorological Forecasting will closely monitor, calculate and provide updated information on the developments and possible formation of tropical cyclones/storms as well as the effects of strong winds and heavy rain in the coming days.

According to Mr. Du Duc Tien, although no tropical depression or storms have formed, on October 2-3, the low pressure trench operating with an axis passing through the Southern region will cause large-scale thunderstorms, with moderate rainfall locally. to the Central Highlands, South Central Coast and Southern provinces, heavy rain time is concentrated in the afternoon and evening. It is necessary to watch out for the possibility of tornadoes, lightning, hail, strong winds during thunderstorms and the possibility of flash floods, landslides in the mountainous areas of the Central Highlands.

On October 2-4, in the Northwest mountains, Viet Bac is likely to appear thunderstorms, with heavy rain with high risk of flash floods, local landslides.

From the night of the 4th, the morning of the 5th of October to the 8th of October, although not directly affected by tropical cyclones or storms, the central provinces are likely to see rain in many places, some places will have heavy rain until the end of the year. very large due to the activity of the tropical convergence band passing through the central region will strengthen.

Updating the forecasts on the number of storms and tropical depressions for the rest of 2021, Mr. Du Duc Tien said that from now until the end of 2021, there is a possibility of occurrence in the East Sea area about 6-8 typhoons/tropical drought, of which about 3-4 storms directly affect the mainland of our country.

Commenting on the weather in regions across the country in October 2021, the National Center for Hydrometeorological Forecasting said that in the first 10 days of October 2021, the Madden – Julian Oscillator (MJO) will operate in the Western region. Pacific Ocean, contributing favorably to the possibility of increased rainfall in the southern region of Vietnam.

In October 2021, there are likely to be about 2-3 tropical cyclones operating in the East Sea area and likely affecting the North, North and Central regions. Cold air is active in the middle of the month and tends to increase in the second half of the month.

During the month, rain is more concentrated in the Northeast, North and Central Central provinces. The Central Highlands and the South also have many days with showers and thunderstorms, the time of rain is concentrated in the afternoon and evening. Nationwide, continue to watch out for extreme weather events such as tornadoes, lightning and strong winds.

During the first 10 days of the month (October 1-10, 2021), the National Center for Hydrometeorological Forecasting said that in the period from October 1 to October 4, the North and Central Vietnam would have rain in some places, sunny days; In particular, the North West region has scattered rain due to wind convergence at atmospheric levels up to 3000 meters. Around October 5-6, the tropical convergence band becomes more active, combined with east wind disturbances from the edge of the subtropical high pressure; The North and Central regions are likely to have showers and thunderstorms again, with moderate rain and heavy rain in the coastal provinces, the Northern Delta, the North and Central Central regions. In the Central Highlands – Southern region, due to the influence of the southwest wind with medium intensity, scattered showers and thunderstorms in the evening, moderate rain, heavy rain in the area, in thunderstorms there is a possibility of tornadoes and lightning. and strong winds.

During the 10-day period in the middle of the month (October to October 11, 2021), the average temperature across the country is approximately the same as that of the average, especially in the North and North Central regions, the prevalence is 0.5-1 lower. ,00C. The prevalence of TLM in the whole country is 15-30% higher than that of the State average, especially in the coastal areas, the Northern Delta and the North Central region, which is 30-50% higher; while the North West is about 5-15% lower than the State average.

The Government urgently requests to reduce the price of clean water 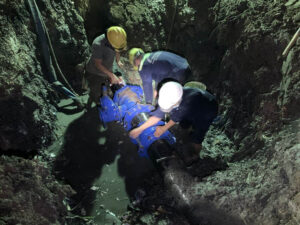 Water supply workers during the peak of Covid-19 in HCMC 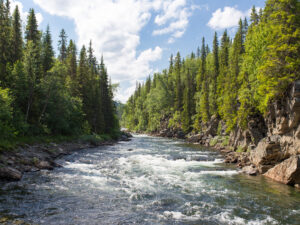 The One Water Movement 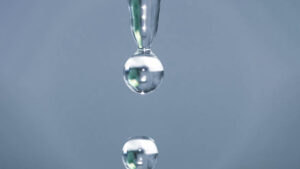